After the amazing World Cup 2014 in Brazil, we thought we’d lighten the mood with our top ten footballing films


The World Cup is over and with a long three and a half weeks until the Football League kicks off (or four and a half until the Premier League starts for those who don’t delve into the depths of lower league football) we at FilmAttic have been looking for football films to keep fans entertained. To give the final 10 selections a wider reach for all we’ve not included documentaries, as they can be very club specific and likely to cause arguments in the FilmAttic office. 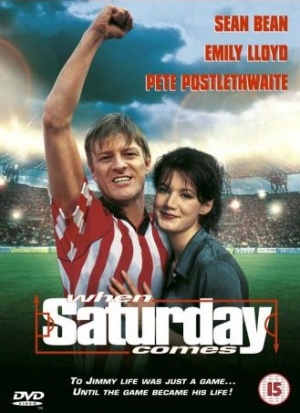 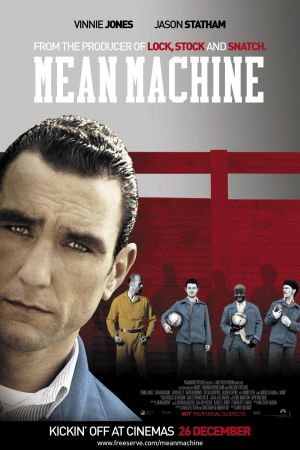 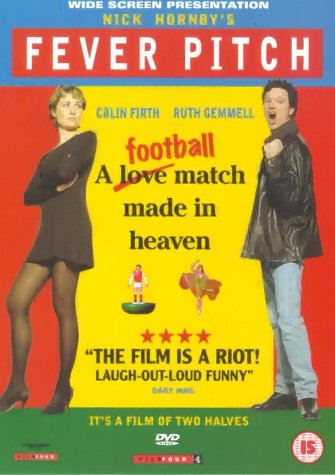 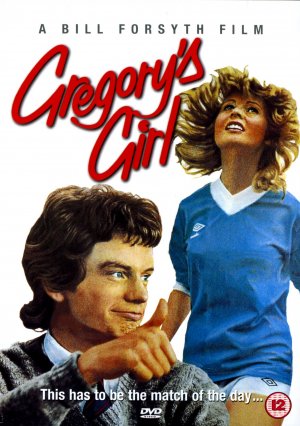 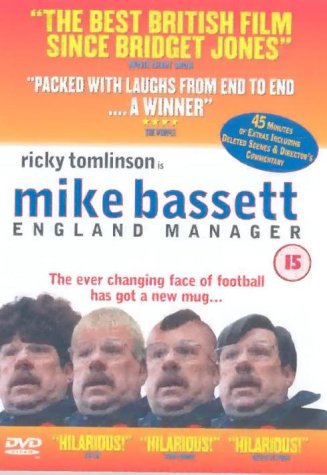 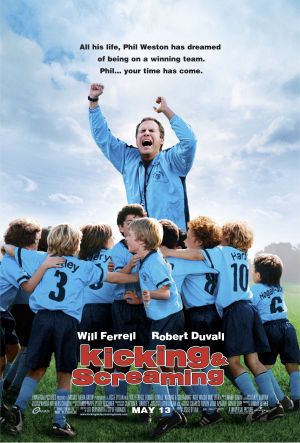 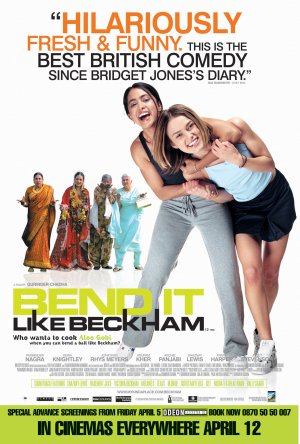 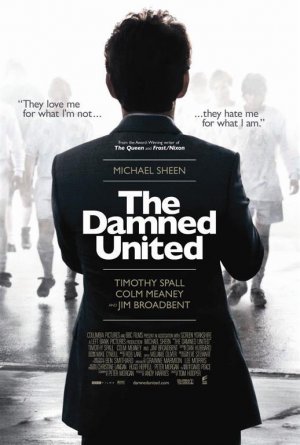 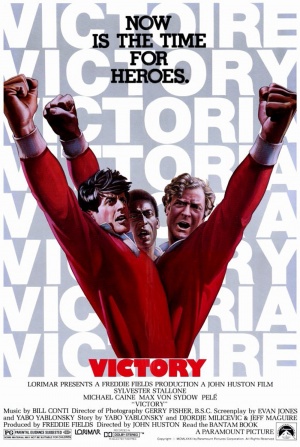 So that’s our Top 10 Football Films. Was there a film you thought we missed? Did we give too much credit to any? Let us know what you think below.